The history of a Group and an Italian business that have created “big” small domestic appliances beloved around the world. 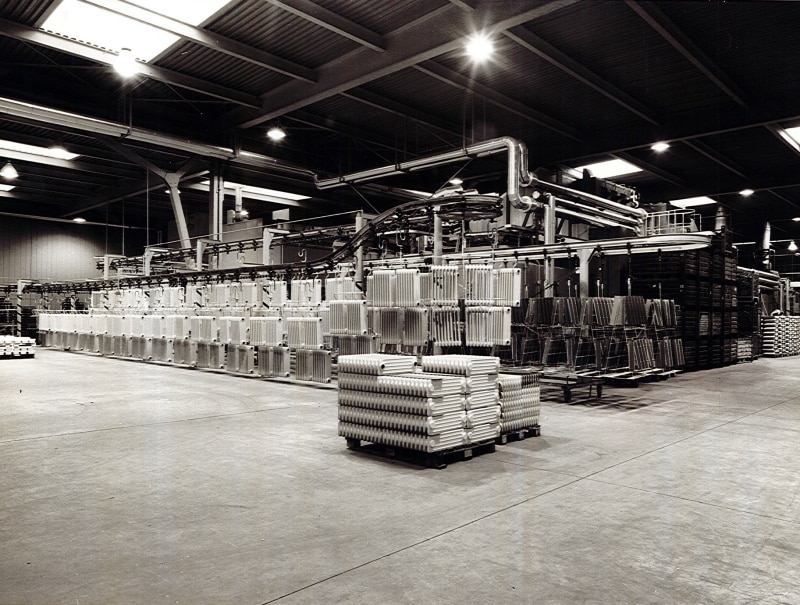 The first product created by De’Longhi is an oil-filled radiator which would go on to achieve massive success. Designed to meet the energy needs of households in the face of the first oil crisis, the radiator quickly becomes popular and finds its way into the homes of millions of people.

The diversification of the product range

The range expands and, product after product, the brand achieves growing success and recognition. From radiators through electric fan heaters to catalytic stoves, the level of efficiency and innovation becomes the hallmark of De’ Longhi's solutions. 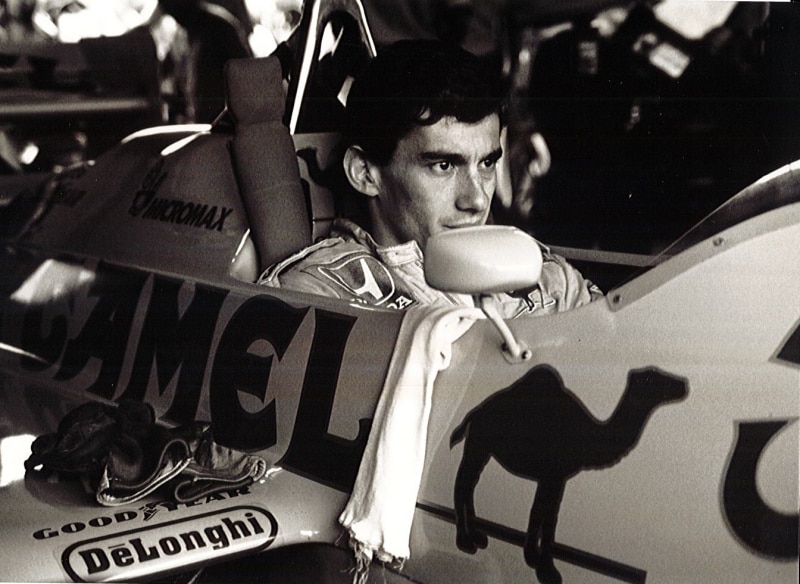 The 1980s see a period of expansion and investments in the Group's image. The De’ Longhi brand is launched globally through major sponsorships, including that of the Lotus driven by the legendary Ayrton Senna in 86-87 and 87-88 seasons.

Pinguino is the iconic product

1986 is the year the Group launches Pinguino, which makes its way into the homes of millions of people with its design and functionality. A byword for portable air conditioning, Pinguino becomes a bona fide icon of De’ Longhi's offerings. 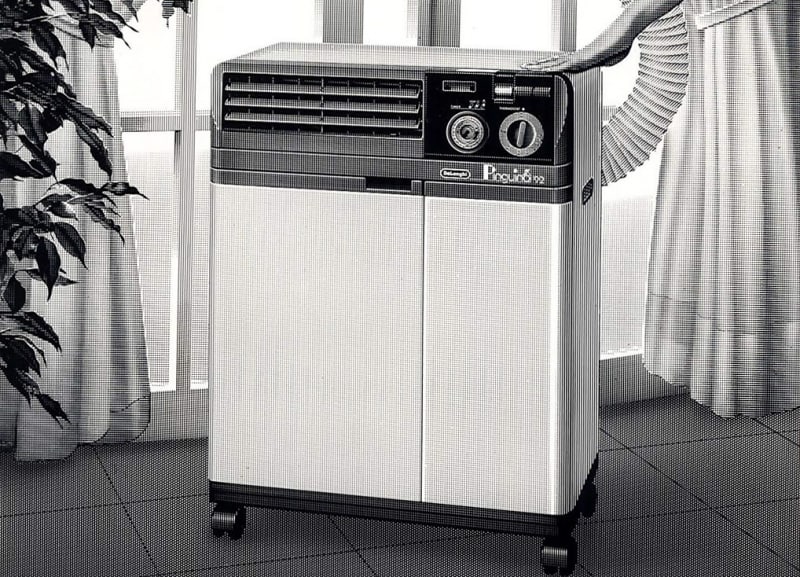 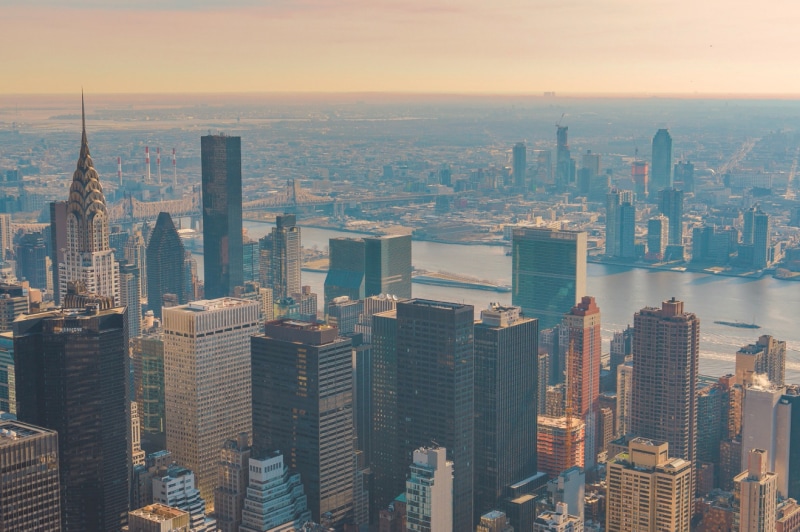 The first foreign branch is American

It was in the early 1980s that De’ Longhi started marketing his products in the United States. The success is such that in 1985 the first foreign branch was opened in New York, based in the Empire State Building.

Acquisition of Kenwood, a brand well-known worldwide for its great specialization in household appliances for food preparation, and Ariete, with products for the kitchen, home cleaning and ironing. 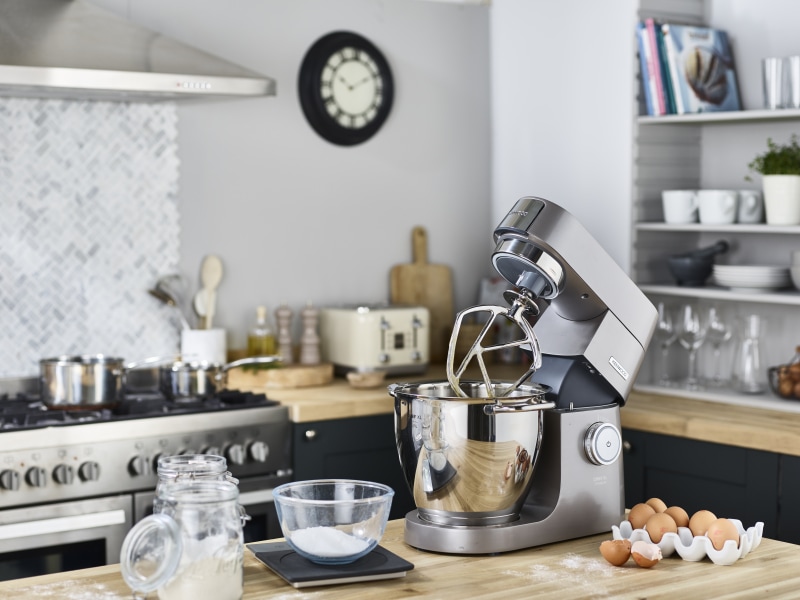 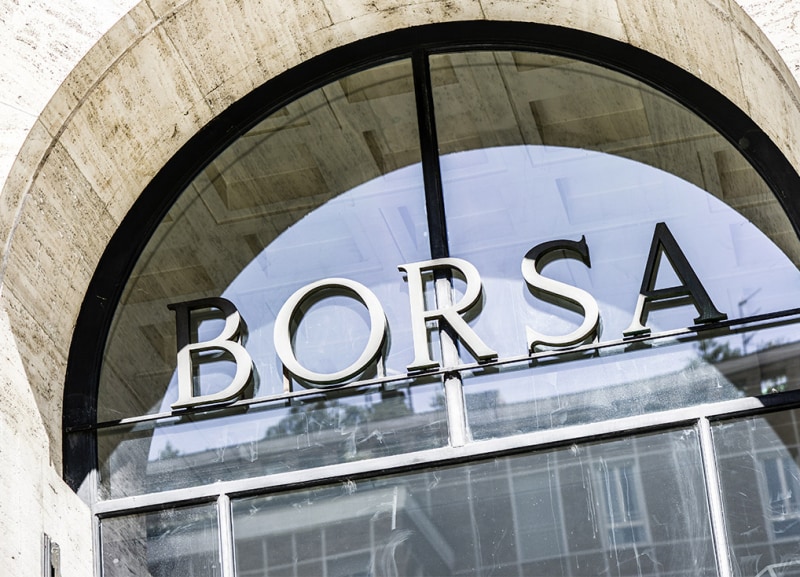 The new millennium begins with an event that marks and celebrates the company's outstanding growth: in 2001, De’ Longhi's shares start trading on Milan's stock exchange.

De’ Longhi's debut in the coffee machine sector occurred in 1993 with a pump model, followed in 2003 by the launch on the market of the first super-automatic machine: Magnifica. The technological innovation of the machines gained a strong interest in consumers and beyond. In 2004 a historic agreement was signed with Nespresso for the distribution of capsule coffee machines.

This agreement will lead in 2007 to the launch of Lattissima, produced in the Group's factories and born to become a point of reference in the sector of espresso coffee machines. 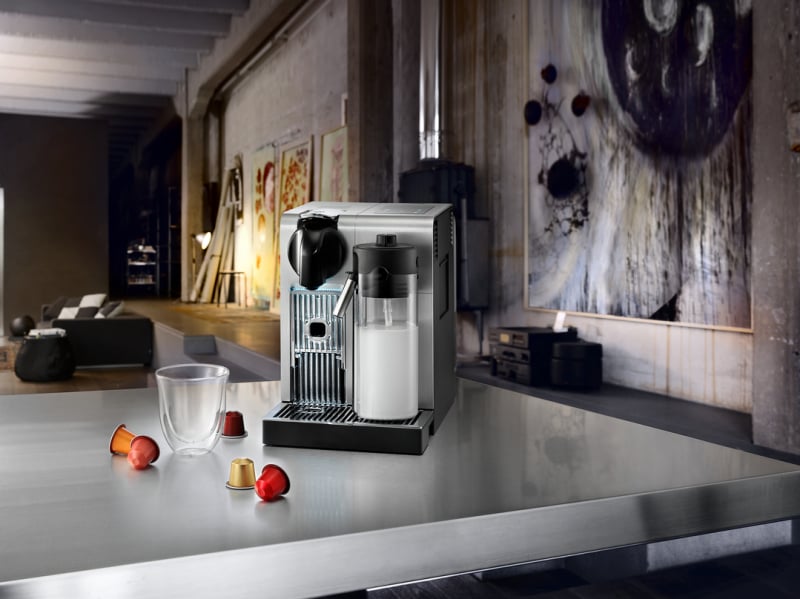 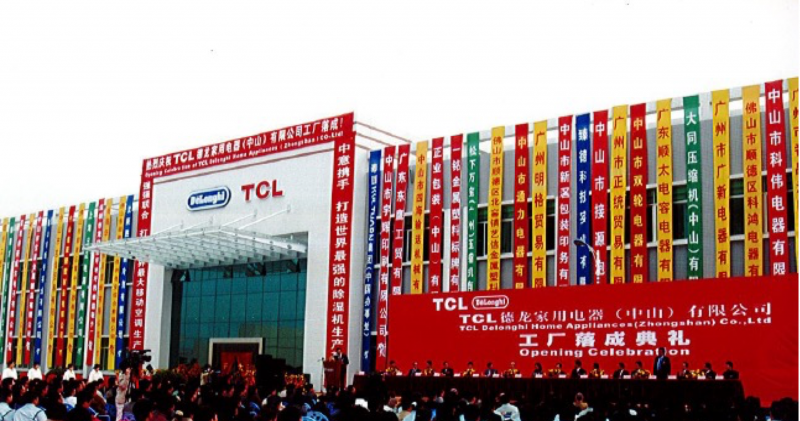 The new industrial platform in Asia

In the context of its production strategy, the Group can count on an Asian industrial platform consisting of the Chinese factories in Zhongshan, Dongguan and a production plant in Joint Venture with TCL in Nangtu. The "made by De' Longhi Group" concept is developed and consists in ensuring the same standards, rigorous supplier selection procedures and a complete traceability system in all Group plants.

From the beginning, De ’Longhi has presented unique innovations in coffee machines: the IFD (Instant Froth Dispenser) patent dates back to 1995, the first step in the development of automatic cappuccino technology. A beginning that anticipates a an exceptional expansion and a strong progression: in 2007, just four years after the launch of Magnifica (the first super-automatic machine), De ’Longhi established himself as the market leader in that segment. 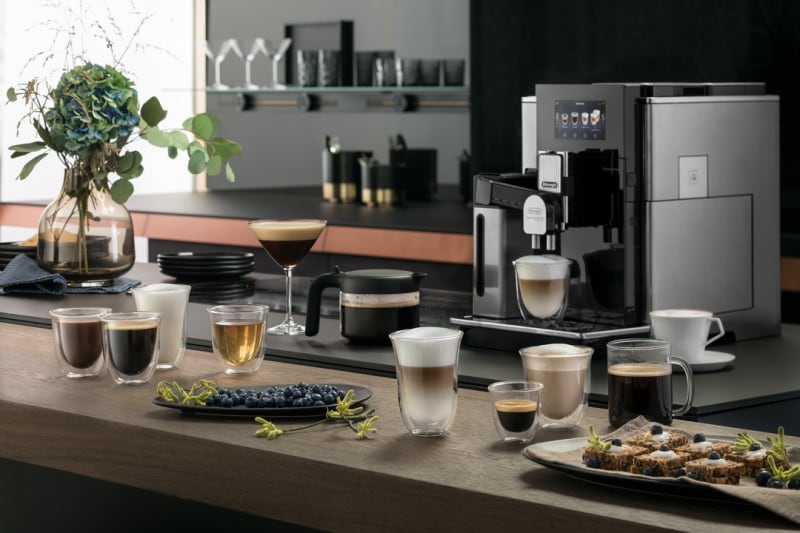 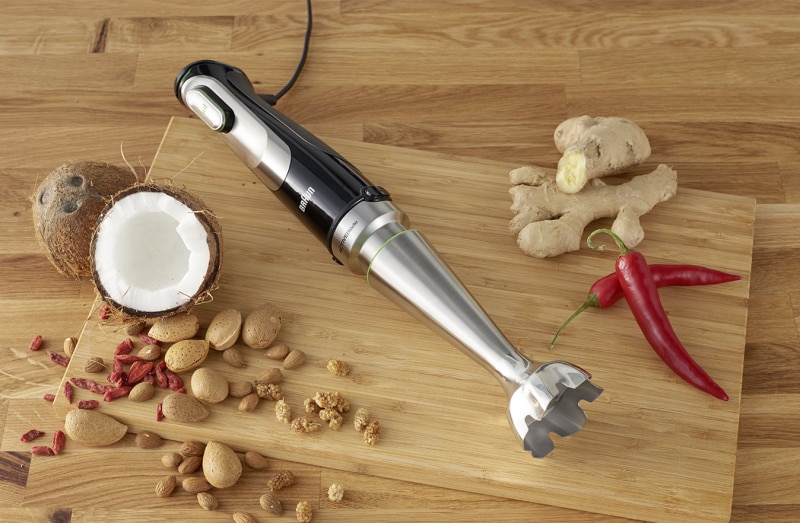 In 2012 Braun, and specifically its household products, join the Group.
Already the global leader in immersion blenders, as part of the Group Braun continues growing steadily in the food preparation and ironing segments.

Eversys, another step towards coffee

De’ Longhi finalises an agreement to acquire 40% of the Swiss Group Eversys, with an option to purchase the remaining 60%. The deal marks the De’ Longhi Group's entry into the market for professional espresso coffee machines, with a focus on super automatic models and technological product innovation. 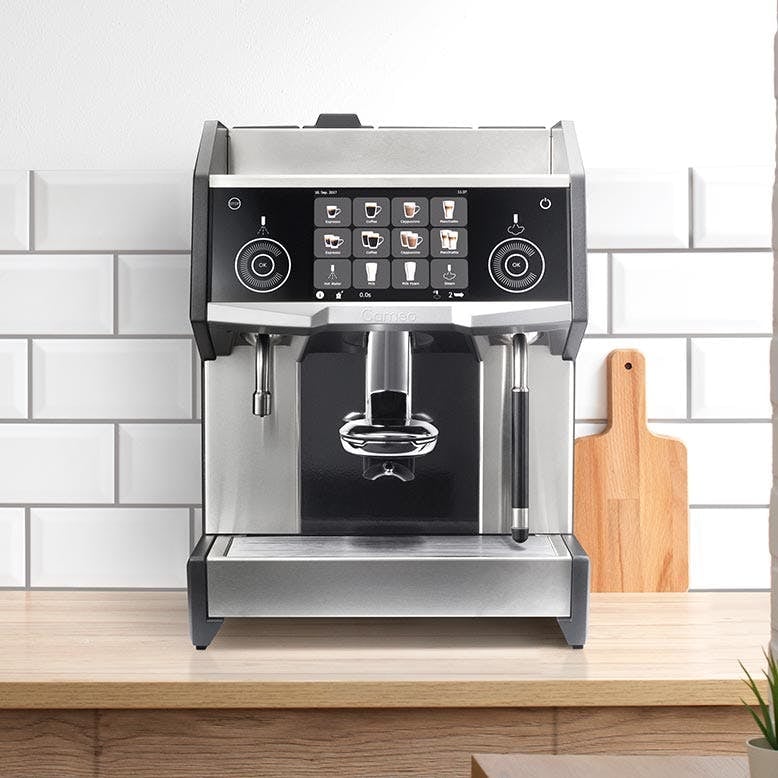 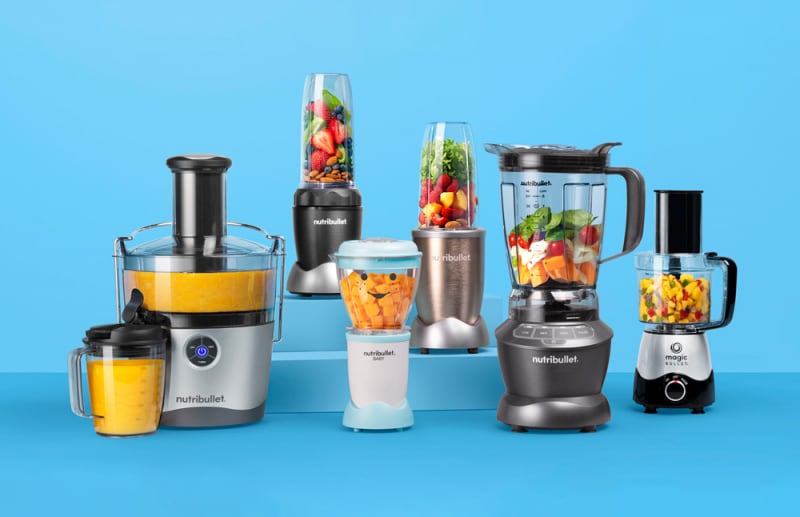 Acquisition of Capital Brands Holdings Inc., an american company, global leader in the personal blenders segment with the Nutribullet® and Magic Bullet® brands.

Sign up for the email alert service and stay updated
with the Group's main news.